Add My Business Add My Event

Are you a Fort Myers guru? Be heard and share your experiences by becoming an 239area.com Contributor. Learn More!

Are you a local in the Fort Myers area? Join your community and Get Connected with others in your area. Join FREE!

One of the state's most popular and fastest-growing independent breweries has established a new taproom in Southwest Florida. Big Storm Brewing Co. was founded in the Tampa Bay area in 2012 and has since won several awards from the Florida Beer Championships.

They already have successful taprooms open in Pasco and Pinellas counties and have now expanded to Cape Coral. Big Storm Brewing had their grand opening in the former Cape Coral Brewing Co. spot at 839 Miramar St. on March 10 and have since drawn rave reviews.

They brew over 50 beers, including tremendously popular choices like the Arcus IPA, Wavemaker Amber Ale, and Tropic Pressure Florida Ale. The Arcus IPA is a two-time award-winner at the Florida Beer Championships.

Big Storm Brewing has great seasonal brews that will be making their way through the taproom. These are highlighted by the Oktoberfest Marzen Lage, winner of the 2016 Best Florida Beer Championship.

At the taproom, Big Storm Brewing offers their beers in 5 oz, 7oz or 12oz glasses. They also have two different flight combinations that allow customers to sample from four different beers.

Big Storm Brewing has a selection of wines available as well, a small food menu from Big Storm Canteen and patrons can order from any outside restaurant that delivers. The entertainment options are tremendous, with several flat-screens well-positioned throughout the taproom and a pool table.

Much like they are in the Tampa Bay region, Big Storm Brewing is quickly becoming part of the community in Southwest Florida. They built that following in the Bay Area in part by establishing official partnerships with the Tampa Bay Lightning, Tampa Bay Rowdies and Clearwater Threshers.

The brewery also continues to pursue unique business opportunities. They recently unveiled a partnership with William Dean Chocolates, the company that had their chocolates featured in the Hunger Games, to create a chocolate toffee stout beer.

To keep up with the latest on Big Storm Brewing and other local establishments, register on 239area. Sign-up is free and gives you access to great deals and specials! 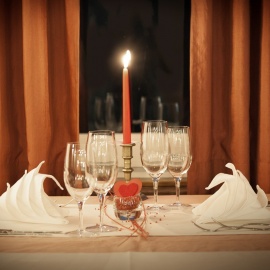 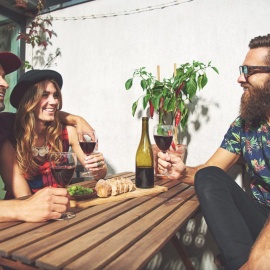 Where To Drink Wine In Fort Myers 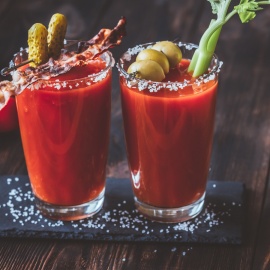 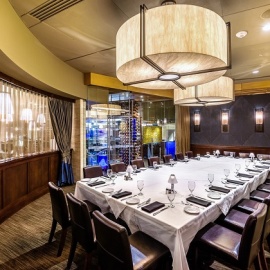 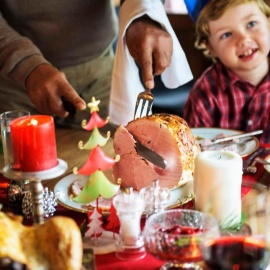